I went out for a short paddle down the coast. I tried a bit of fishing, but I have continued my streak of zero fish and a lot of frustration with weeds and tangles. I think I am going to try using just monofilament line. It is very hard to manage, but the problem might be that because the water is so clear the fish see the fabric line, even though I have a long clear leader on it. 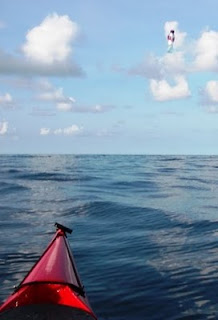 I went down to Panapai, and I think I found a cut in the reef that we could land in if we ever go down to visit friends who live there. I got back in just over an hour with some fairly viggorus paddling, even though because of the fishing it took over 1.5 hours to get there.

There was a lot of floating seaweed around, and I saw many little islands of crabs living on the coconuts and logs that were floating. Seems like they don’t like trash because its usually light colored, and they crabs show-up too much. 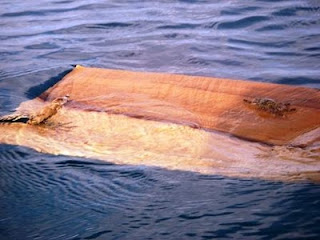 I’m getting ready for another trip back to NYC for work. I leave on Friday. I go via for a conference.

We have all kinds of problems with rats in our office. Kate gave me some hand sanitizer and they chewed into it, drank a bunch, and then chucked the bottle on the floor. Later that morning one of the rats came out and ran by me, they usually don’t do that during the day, but I think he “had a load on.” 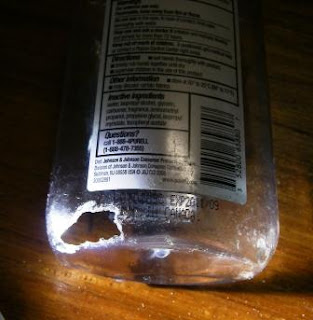 I was able to save most of it, and I transferred into a glass jar, but that didn’t stop them; the next night they just nawwed a whole in the top to have their little drinky winky. I guess I can’t leave it in the office any more. 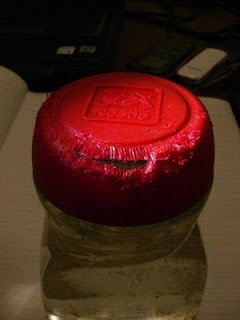 I have added hand sanitizer to the growing list of things the rats have eaten going from less to more toxicity:

Milk, they took the whole carton.

These are TOUGH animals. I hope they don’t turn on us.