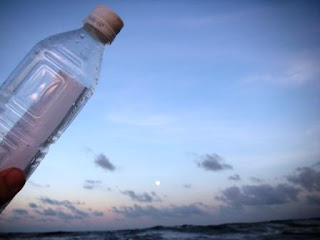 I got off work early and went for a birthday paddle. I wasn’t able to swing a birthday trip this year, but we are going to the PNG Canoe festival next week. That is a big culture show and outrigger canoe race that is held every year in Alotau PNG.

The paddle was nice. The surf has remained mellow, and I was about to go out and in directly in front of our house. On the way back in the dark I landed on the reef and got stuck for a second, tide was falling, and was down by about 1/3, so that must be the minimum tide for a crossing.

I just went down the coast to the little school on the highway. I could clearly see the , but it was still quite a ways away. It was just about an hour to the school.

I was surprised by some dolphins I paddled

right up to them. They freaked out when the saw me at the last minute. It was rough so I don’t think they could hear the paddle or the boat until it was right on top of them.

The moon was up in the early evening, and it was full, so even after the sun went down it was very light. 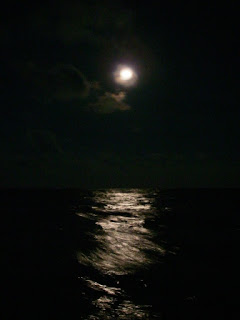 Kate had been going out every night to check for the palalo worms. These are worms who live in the reef and spawn once a year a few days after the full moon in September and October. People had told us that it happened last month when she was out of town, but she has continued checked to keep track. All of the worms, many different species, all spawn on the same night and time every year so they can be sure they will meet other worms.

There were millions of them in the shallow water near the reef squirming all over the place. She caught a number of them, to get samples, and soon we had all the little kids from next door our helping. It was an army of field biologists to do her bidding. 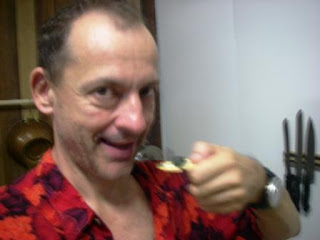 Some people eat them, so I fried-up a batch. It tasted like a creamy spinach, it was very rich. The doggies helped me finish it off. I just cooked the little ones, a guy on the beach told me the bigger ones were more like prawns (shrimp), but Kate was hogging all of those for her stupid science stuff. 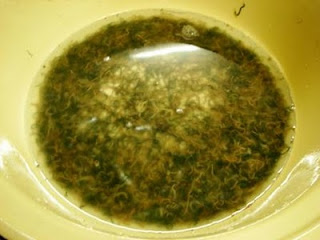 Truth: Sometimes its your birthday.

Email ThisBlogThis!Share to TwitterShare to FacebookShare to Pinterest
Posted by Tim Gamble at 11:35 PM No comments:

I made it back to PNG and took a quick paddle over to Nusa for dinner. Nusa is very close to our new house. It is a shorter paddle there, than it is back to Kate’s office. It might have only seemed like a shorter paddle since I wasn’t towing a boat like the last time I made the trip.


On the way out I saw this wacky Indonesian fishing boat. Those are giant outriggers made out of huge logs on the side of it. The guy who owns the local Fish plant bought it and is using it for some kind of plundering of the sea project.

The surf has remained fairly low and I had an easy time getting back in. I was too tired from the jet lag to drink anything so that made the trip home a lot easier. 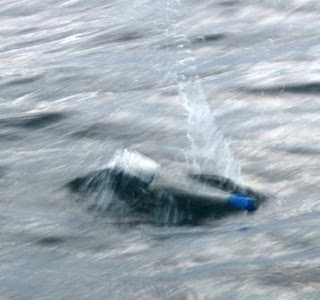 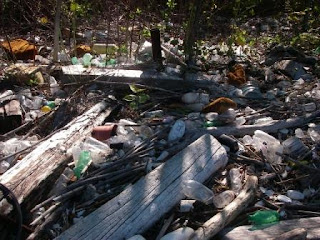 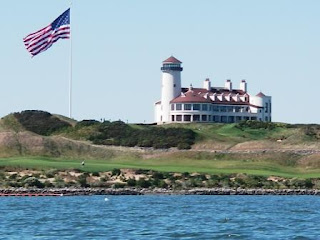 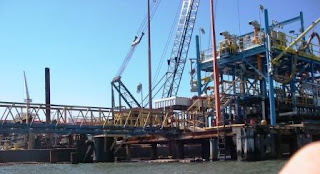 Posted by Tim Gamble at 5:26 PM No comments: